After working for over a decade in a few of the world’s largest financial institutions such as Bank of America, American Express (brokerage), Goldman Sachs, and a few stints at startups, Ajit began to realize how far behind the fixed income market was in adopting modern technology. Ajit started brainstorming with longtime friends from the industry and quickly zeroed in on the lack of high-quality research and expensive trading as the biggest problem. The fixed-income market is complex, inefficient, and opaque. It remains spreadsheet-driven and dominated by over-the-counter trades. The inefficiency and anomalies in the market are due to the lack of an integrated system, lack of predictive analytics, and the lack of optimized trade-matching, which ultimately lowers the trust.

The idea to integrate fixed income data and research was seeded. It was the one idea that would keep Ajit awake at night. It would not leave him alone, and the startup was born to facilitate data consolidation and research. Ajit realized that the real impact of technology would be on the trades in the secondary market on Wall Street. Now Ajit needed more resources for Big Data and Machine Learning, which lead him to reach out and partner with Paul and Victor, following in-depth market research and consulting with industry insiders and experts. They realized the opportunity was way more enormous than they could have imagined. As the plan began to unfold, Ajit needed additional help in data science and machine learning. Ajit reached out to a longtime friend Ani from Oppenheimer funds, who at the time, enrolled in a postgraduate data science program at the University of Washington. Ani would connect Ajit with Julius from the business school and Franky from the data science program. Ajit collaborated with Dr. Tim Leung at Computational Finance and Risk Management and wall street veteran Barnet Sherman on the Fixed Income Markets. Eventually, experts and industry insiders Tim, Barnet, Marc, Murali, Abhi, Mike and Dipit would join.

We are a team of finance professionals, engineers, and data scientists, and we hold the products we craft to the highest standard. We believe that the most valuable insights must derive from the market, behavioral, fundamental, and alternative data by applying technologies such as artificial intelligence and simulation at the intersection of different disciplines. Data is a means to improving trust in the market. Trust is the currency of engagement. We strongly believe that exceptionally engineered predictive models, artificial intelligence, simulation, real-time SSBIT, and algorithmic pricing — not marble office buildings on Wall St — are the cornerstones of establishing trust.

Today there is a complex system of regulation, closed financial institutions, and inaccessible securities information that can seem daunting to a trader or investor who is trying to evaluate a fixed income instrument. Investment firms are looking for alternative analysis, seeking differentiated Insights. Making evaluation simple, focused, and immediately apparent and walking through the complete decision-making and trading process is hard work. But we believe that by sticking to this goal, we can make something extraordinary for traders and investors to unlock the gains from untapped Alpha.

Our Partnership and Collaboration 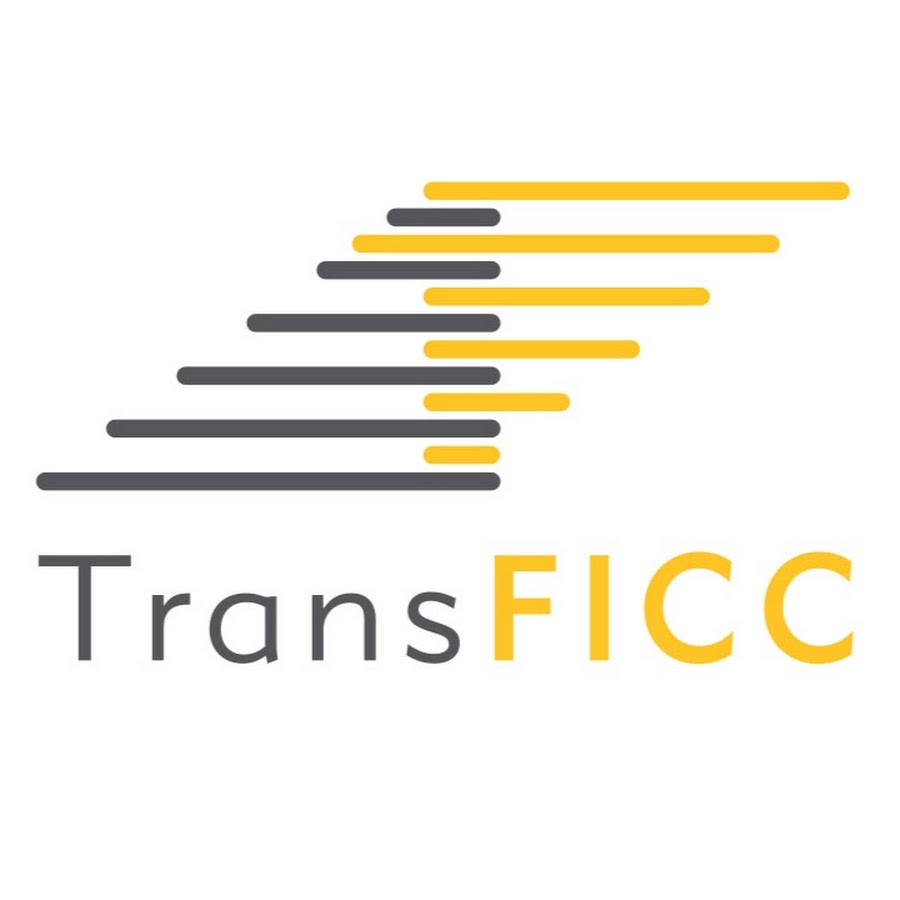 Barnet has been at the forefront of the Fixed Income Market as a Trader and Portfolio Manager at Morgan Stanley and TIAA-CREF, Founder of Braintree Capital, a fixed-income hedge fund, as well as head of Bond Research at Thompson & Reuters, and a fin-tech startup Neighborly Investments. He is an opinion maker on Wall Street, his columns running their tenth year on Forbes, his views on the market featured across the financial news outlets such as CNBC, INC, Bloomberg, The New York Times, and Wall Street Journal. Learn more …

Tim is a Boeing Endowed Chair Professor of Applied Mathematics and the director of the Computational Finance and Risk Management Programs and the founder of Quantitative Analytics Lab at the University of Washington. His research focuses on the development of quantitative models and computational methods for financial applications, such as derivatives pricing, algorithmic trading, exchange-traded funds (ETFs), commodities, and credit risk. Funded by the National Science Foundation (NSF), he has published over 60 peer-reviewed articles and three books, including Optimal Mean Reversion Trading, selected as one of the 100 Best Derivatives Books of All Time. Learn more …

Our Investors and Board Members

Kumar is the Co-Founder/CDO and Former CEO at Versa Networks. Kumar brings a proven track record of leading mega-projects at startups as well as publicly traded companies. His vision, work ethic, and leadership as VP of Engineering at Juniper Networks resulted in multiple blockbuster product deliveries, including the market-leading Metro and Carrier Ethernet solution, the MX series. His leadership in design, development, and delivery of differentiated solutions resulted in huge and continuing revenue streams for the company and brought Kumar the prestigious CEO Excellence Award. Prior to Juniper, Kumar held engineering management positions at Riverstone Networks and Yago Systems. Kumar is a graduate of the Executive Program at Stanford University Graduate School of Business. He has a master’s degree in Engineering from Virginia Tech and a Bachelor of Technology from the Indian Institute of Technology, Kharagpur. Learn more …

Philip Alan Bond is Edward E. Carlson Distinguished Professor in Business Administration in the Finance and Business Economics Department of the Foster School of Business at the University of Washington. Before the current position, he served on the faculties of the Finance departments at Carlson (University of Minnesota), Wharton (University of Pennsylvania), and Kellogg (Northwestern University).  He holds a Ph.D. in Economics from the University of Chicago, and a BA in Mathematics from the University of Oxford. He has held leadership positions in internationally prominent academic organizations, most notably as co-editor of the Journal of Finance (the field’s leading academic journal; co-editor since 2016), and as president of the Finance Theory Group (2016-2017). He has published 25 papers, the majority of these appearing in the field’s leading academic journals, on a wide array of topics relating to capital markets, market microstructure, microeconomics, monetary policy, financial markets, macroeconomics, derivatives, financial intermediation, and the structure of the Financial Services industry and Investment Banking. Learn more …

A technology development executive with over 28 years of experience in hands-on leadership and engineering roles including CEO, COO, CTO, and VP of Engineering. Extensive background helping technology startups launch operations, raise capital, develop products, and execute sales strategies. In particular, John has been a founder or early employee at seven startup companies where he developed new technology, written business plan, or create financial models. In addition, John has been an early-stage investor and advisor to many startup ventures. John received his MBA in finance from The Wharton School at the University of Pennsylvania and his BS in Engineering and Applied Science from the California Institute of Technology. John has been awarded eight US Patents, he has published eight articles in industry journals, and made an invited presentation to the FCC. Learn more …

Marc Joffe specializes in bond credit issues, public policy research, and credit assessment technologies. In his nine years at Moody’s, Marc worked on a variety of software development projects benefiting both the Analytics and Ratings franchises. Before joining Moody’s, Marc had technology roles at CIBC, Dresdner Kleinwort, and some other money center banks. In 2011 he researched and co-authored Kroll Bond Rating Agency’s inaugural Bond Default study – gathering data on thousands of defaults dating back to 1920. Marc’s research, and the development of his open-source credit model, have been funded by grants and honorariums from The Macdonald-Laurier Institute, Fraser Institute, Mercatus Center, National University of Singapore’s Risk Management Institute, the California State Treasurer’s Office, Microsoft Corporation, and UC Berkeley. Marc’s work is widely cited, and his op-eds have appeared in Bloomberg View, The Guardian, The Fiscal Times, and RealClearMarkets. Marc has an MBA in Finance from NYU’s Stern School of Business. He is the former Director of Policy Research at the California Policy Center and most recently worked as a Senior Policy Analyst at Reason Foundation. His work on the quantitative default probability model is the basis of a new methodology in bond credit risk scoring. More importantly, he is the human router of the bond market network.